Well, the autumn is here, and what would be a better soundtrack to its arrival than the bitter sweet tones of the new Martyrdöd-LP? Even though they might not be that similar musically, I kind of have the same feeling for this one as I had about the last Bombus-album. The spectrum of influences is so wide, and the result is an album that simply should appeal to anyone who likes some kind of heavy and melodic music.


The fact that it's one of the most consistent albums I've heard in a while is also worth pointing out, I don't even think I can pick any highlights. The phenomenal beautiful piece Martyren stands out a bit from the rest, otherwise it's more or less the same d-beat driven, and at times heavy, punk/metal all the way. Martyrdöd has delivered a very impressive effort that without a doubt makes its way to the absolute top of the 2014-releases. 8.5/10 /H

Posted by Lockyard at 9:38 PM No comments: 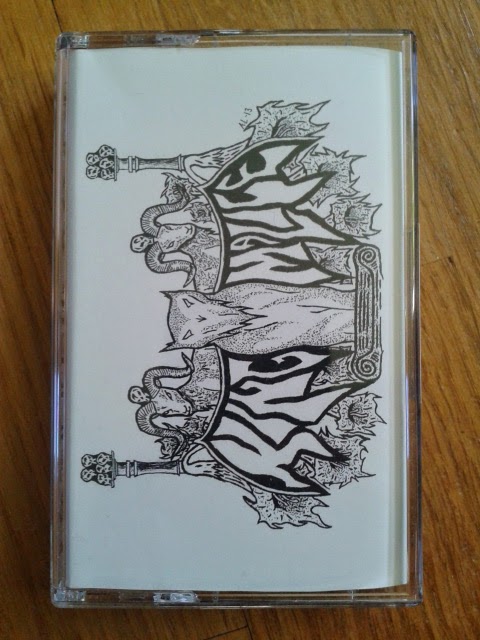 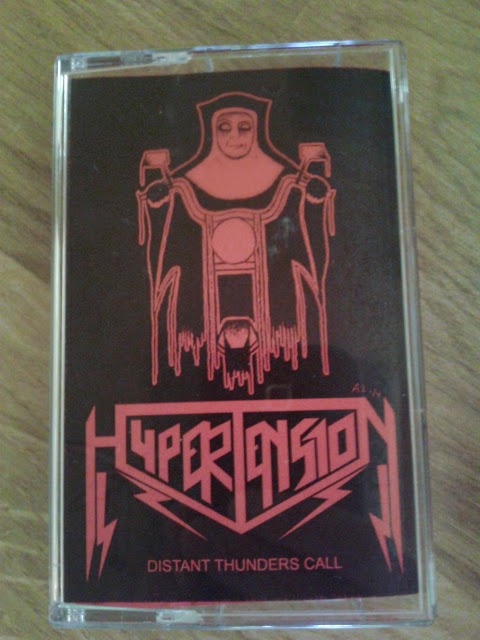 ﻿
That's right, our first two releases are now available! Details on how to order can be found in the SHOP-section, and more details in the RELEASES-section.

From Detroit, Michigan, comes this heavy metal outfit that brings us four new tracks in form of their new EP. I suspect that I'm not the first to make this comparison, and that they might be tired of hearing it, but it does sound a lot like fellow local band Borrowed Time (I even think I've read that they share(d?) some band members). But since their mighty first album was one of my top five releases last year (which was an unbelievably strong year) it's shouldn't be taken as anything but positive feedback. Both bands features the same kind of timeless heavy metal, analogue sounding production, and most of all the incredibly charismatic and kind of theatrical vocals, that stands out in a way that is very rare these days. The first album by Sweden's Portrait also comes to mind. Might be regarded as a bit strange and weird to some at the first acquaintance, but just listen to it twice, and hopefully you'll see the uniqueness and brilliance in this. I'll add that I really hope we've haven't seen the last of this band yet, the though of what Demon Bitch could be able to achieve in the full-length format is stunning. 7.5/10 /H
Posted by Lockyard at 11:14 PM No comments: 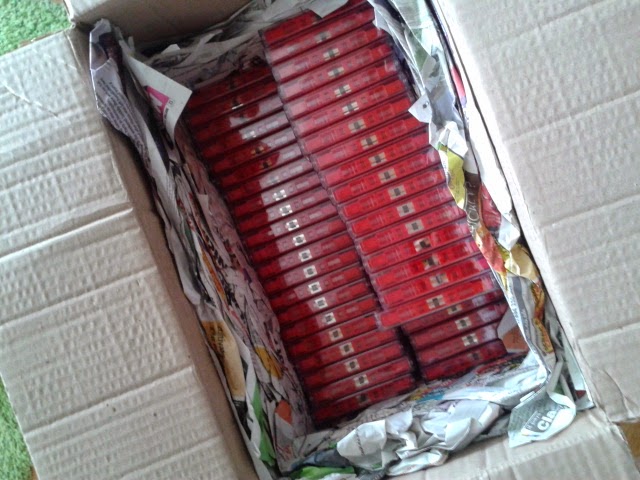 That's right, our first two releases arrived today, which means that it won't be too long 'til they're out! For further information, see the releases-page.
Posted by Lockyard at 4:29 PM No comments: 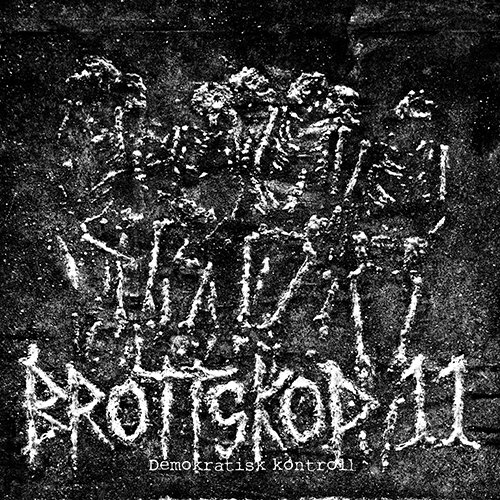 After already having released the great Suffer The Pain-EP, Phobia continues to deliver great stuff in form of the long awaited debut LP from Brottskod 11, which sadly also seems to be their last one.

Anyway, Demokratisk Kontroll is no exception from their earlier stuff, the razor sharp riffs, filthy production and super pissed of vocals are all there. Tempo changes are rare, but the ones that they have are just enough to make the album fell varied enough, since it can't be no longer than 20-25 minutes. The short lyrical explanations that comes with the insert are also something worth pointing out, knowing more detailed what the songs are about definitely makes them more interesting. 7/10 /H
Posted by Lockyard at 4:52 PM No comments: